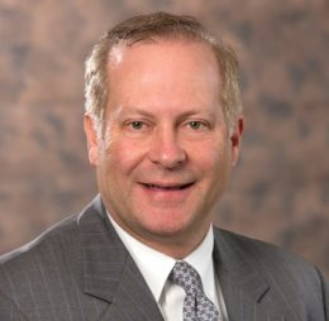 Michael is currently Executive Director of the Office of Gift Planning at Penn State University, where he is responsible for the development and implementation of university-wide planned giving efforts for 24 campuses with an overall combined gift planning goal of $75 million annually.

An entrepreneurial team builder and experienced advancement executive with an outstanding track record of success in leadership, fundraising, alumni relations and campaign management in both public and private institutions, Michael is a strategic thinker and effective communicator, and is a key member of a campaign team for Penn State’s $2 billion dollar comprehensive campaign.

Michael has previously held advancement positions at Cornell and Syracuse Universities. Before pursuing a career in higher education advancement, Michael served as Vice President in the Private Client Group with Robert W. Baird & Co. working with successful entrepreneurs on investment strategies and capital access and transactions. He has been quoted in Bloomberg Wealth Manager, The Chronicle of Higher Education, The Chronicle of Philanthropy, and the Journal of Gift Planning, and he has authored articles that have appeared in many publications including Planned Giving Today and the Major Gift Report. Michael is also an Accredited Estate Planner and Certified Fund Raising Executive.